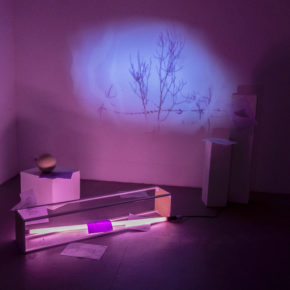 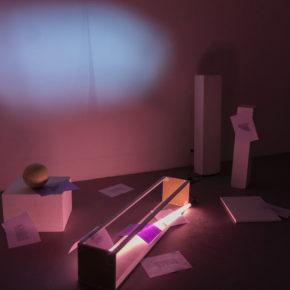 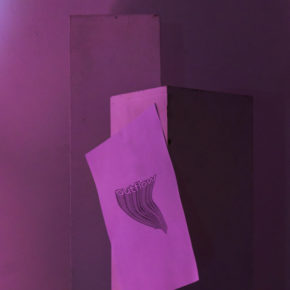 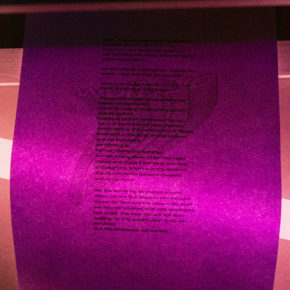 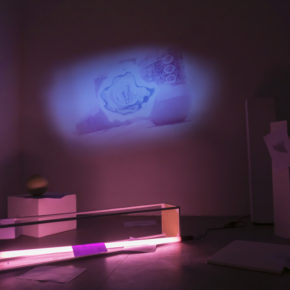 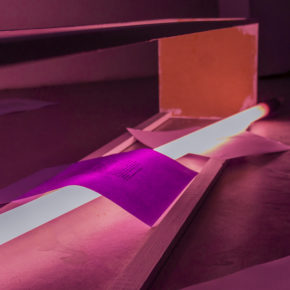 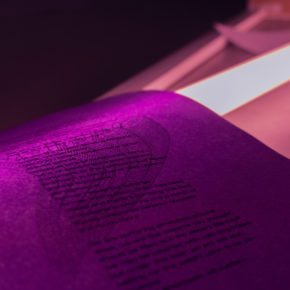 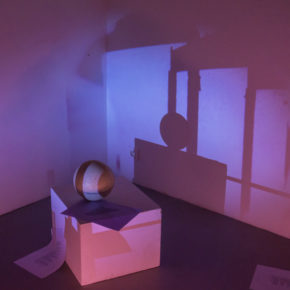 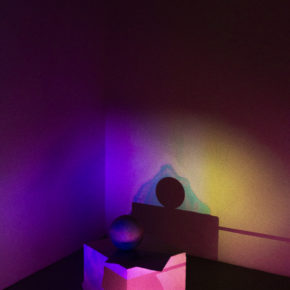 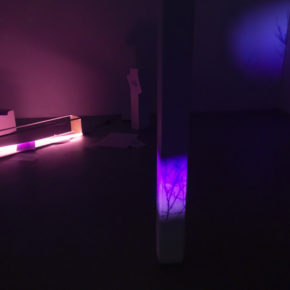 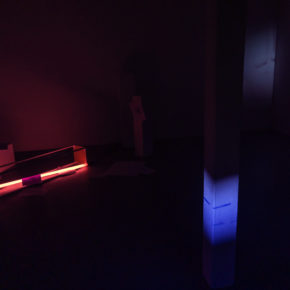 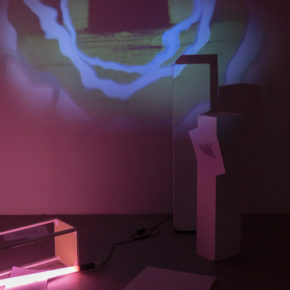 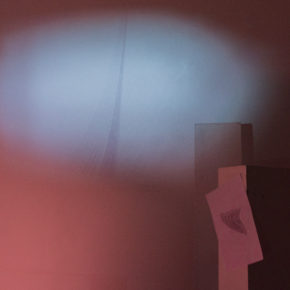 Each of as was created for a different purpose, but we have one thing in common – we all became useless.
We cannot speak singly, only connected we become heard.

We are neither buildings nor objects, but areas – the land that you usurped.

We are far away from each other, but we all are holding a big weight:

the world’s largest diesel submarine
water contamination
the first nuclear catastrophe which stayed secret
headquarters of Communist Party
ruins of experimental laser system
monument to the Conquerors of Space
landmark in the area of test underground explosions
sarcophagus
former residential buildings
former mining town which has been closed and made a bombing trial field.
tropospheric antenna in the north of Russia which has become obsolete
and much more

We are suffering stretched around cities, we are the deserts you thought should be filled, but the desert fills itself
We may be covered with cold emptiness, but under this layer we are still alive, waiting for the weight upon to be destructed.

But the snowpack will outflow.